Diabetes is one of the most dreadful diseases which almost everyone complains of these days. Taking care of diabetes is very important and there are different ways to take care of diabetes but addressing the issue from the root level would be the right thing to do. Tackling the issues of diabetes has been possible effectively with Ayurvedic Science. The methods used in Ayurvedic Science have been proven to be quite effective for all the diseases and the same has been observed in treating Diabetes as well. So, let us quickly get to know Ayurveda Treatment for Diabetes.

Well, since Ayurvedic used techniques that help the disease to get eliminated from the root level, the physicians generally recommend a strict diet to their patients during the treatment of Diabetes. In Ayurvedic Science, the overall treatment is largely dependent on the type of food one eats.

Also, the three elements, Vata, pitta, Kapha; the doshas are to be balanced for a body to function well without any ailments. Hence, in Ayurvedic, the treatment would start only after performing the test of these three doshas. Let us quickly understand some of the foods that are to be avoided for Diabetes in Ayurvedic. 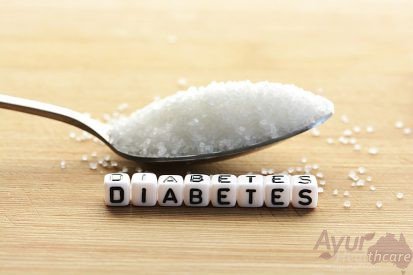 Foods to avoid when you are suffering from Diabetes

Rice is rich in glycemic content and this can trigger the sugar levels higher. Hence, most of the Ayurvedic Practitioners Sydney would recommend their patients not to consume rice in larger quantities. Ayurvedic science does not discriminate between the colors of the rice hence, the patients would be asked not to consume both brown and white rice normally.

Well, everything used in Ayurvedic science is natural. Even the medicines are made using the natural ingredients and the same applies to the foods as well. The Ayurvedic physicians would advise the patients to not eat processed foods because these foods would contain high levels of sugar, fat, and cholesterol. These things would certainly be bad for a condition like diabetes.

There are a lot of items available in the market that are considered to be sugar-free but unfortunately, these products would also be high on cholesterol and fat. These things would again aggravate diabetes to a greater extent. So, this would again be forbidden when you are suffering from Diabetes.

All three doshas are to be balanced in the body for the body to stay out of diseases and ailments. Potatoes are high on carbs and when these are consumed in high quantities would imbalance the Kapha dosha. Hence, eating food items like potatoes, rice, red meat, and fried foods can be dangerous.

Some of the foods to be consumed by diabetes patients according to Ayurvedic Science are as mentioned below:

By eating these foods diabetes levels can be kept under control. Also, along with eating right, there are certain other things that are to be done to keep your sugar levels under control. 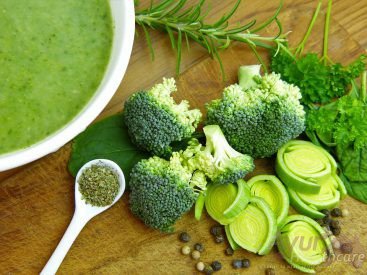 Carbohydrates can be highly dangerous for people suffering from Diabetes. Carbs intake would increase the hunger pangs and this can make a person consume unwanted food items. Hence, focusing on a balanced diet which includes more proteins would do good and this is one of the tips to be followed when you want to control Diabetes.

It is important to keep your weight under control and not allow unnecessary cholesterol to get into our body. Exercises may not be brisk instead one can choose to go on regular walks, short jogs, basic cardio and swimming to keep themselves active.

Instead of consuming everything at once, it is advisable to eat food in portions at regular intervals. This is going to keep you away from hunger pangs and make you feel full all the time.

These are some of the important things that one must know about Diabetes in Ayurvedic terms. So, sticking to the right kind of Ayurvedic diet is the first step to control any disorder or disease.