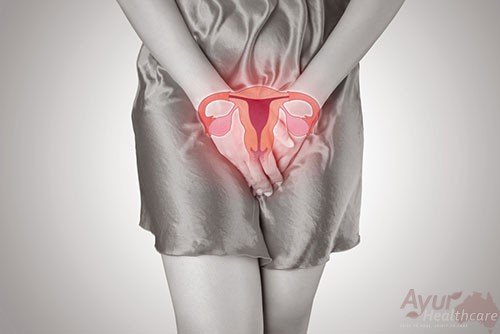 Women status was expected to reach new horizons both Socially and Physically with the coming of new millennium but some of the physiological things like Menstruation, Pregnancy, Vaginal Discharges, Recurrent Urinary Infections and other Sexually Transmitted Disorders trouble women making them slow down. Amongst these problems, abnormal vaginal     discharge is the most common factor which creates irritation in women freedom.

Most common Symptoms are Foul Smells from the Vaginal Discharge, but in many conditions, its combined with other symptoms.

In Ayurveda literature, Leucorrhoea is not mentioned as disease entity, however white vaginal discharge is quoted as a symptom in multiple Gynaecological problems, sometimes this symptom is so severe that it overshadows actual disease and women seek for treatment of only this symptom. This condition is called as ‘Sweta Pradar’ described as condition characterized with white vaginal discharge not associated with pain, burning sensation and discomfort, thus it seems to as Leucorrhoea.